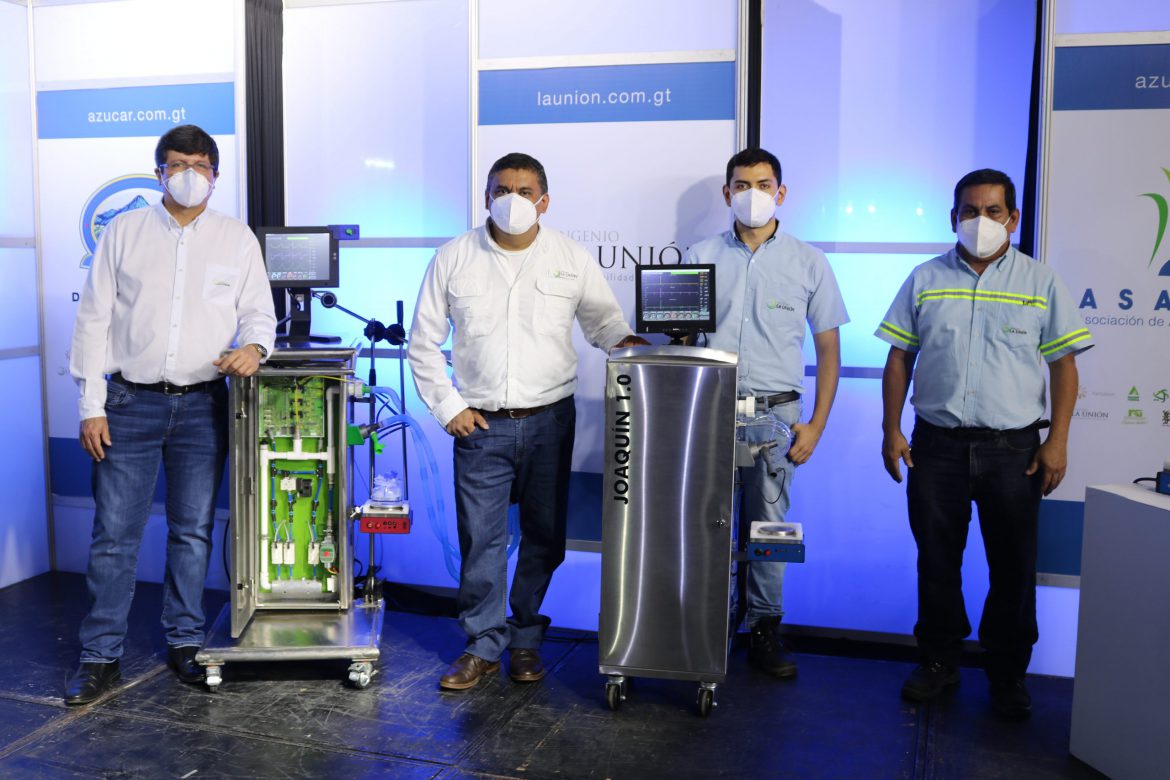 “We support this initiative both because we believe in our people’s capabilities and to show our commitment”. Alfredo Vila, President of Asazgua

A mechanical ventilator can mean the difference between life and death to a person, and Edwin Delgado, an electronics engineer in his fifties, learned it the worst possible way.

A harsh moment in his life became his drive to develop a special creation: an artificial ventilator which can now save the lives of coronavirus infected patients. The ventilator was named Joaquín 1.0 after his son, who died in a home accident. Delgado expressed that during the three days his son was hospitalized, he needed a ventilator, and this made him think of the many children that could need one, whether after an accident or due to Covid-19, which was starting to be news in Guatemala at the time.

This is how his son became an inspiration for him.  “A father will do what it takes to deal with his grief. I created the ventilator and it will be a contribution in Joaquín’s name”.  He was the drive for me to create something that will now save the lives of children and adults.  He is an angel in heaven now, but because of him, other lives will be saved”, he says.

The pandemic increased an unmet demand for ventilators in Guatemala and around the world. This is why Delgado and a group of persons worked full time during four months to complete the project.

During the following weeks, 10 of these ventilators will be donated to the hospital the Guatemalan Government will inaugurate in Santa Lucía Cotzumalguapa, Escuintla, to assist Covid-19 patients.  Additionally, the team is ready to build 25 more, according to the Asociación de Azucareros de Guatemala (Asazgua), who is financing the project.

The ventilators are to be used in intensive care units, with intubated and anesthetized patients. Ventilators keep track of pre-established patient parameters and maintain control; for instance, the pressure at which the ventilator expels air from the lungs, since total exhalation could result in the patient’s respiratory collapse.

The ventilator model developed by Delgado features “all the mechanical and electronic components as well as support systems required for its proper functioning”, stated the engineer, whose 25 year career has focused on building mechanical systems for the industry sector.

The ventilator is completely silent and contains a filter that receives air exhaled by the patient, which allows elimination of the virus to keep the air that returns to the environment from becoming a risk of infection for medical staff.

Delgado explained that he and the team faced challenges, such as the difficulty of getting together due to quarantine restrictions. But as he explained, that only makes it twice as satisfactory, because the end result was just what he wanted.

Delgado designed and developed the ventilator, working with a professional team experienced in mechanics, electronics, chemistry, and programming.  It was built at Ingenio La Unión’s workshops, and to build the next batch, there will be support from Fogel and INTECAP (Instituto Técnico de Capacitación y Productividad) to produce some of the parts.

“Doctors are doing their job; the rest of Guatemala can contribute one way or another; we just need to find how”.  Edwin Delgado, the engineer that invented the Joaquín ventilator.

Delgado had support from Asazgua and Ingenio La Unión from the beginning – resources, logistics, and time.

Alvaro Enrique Ruiz, Vice-President of Asazgua and CEO of Ingenio La Unión, shared that the plan is to build 35 ventilators and to have them ready in the following weeks.  So far, this is the plan because they are intended as donations, not for sale, although some hospitals have expressed interest in purchasing them.

However, planning to produce more ventilators could depend on demand.  As Ruiz explains, as hospitals have learned to better deal with Covid-19, they have understood that not all patients require a ventilator.

Although the donation cannot be quantified precisely, the cost of parts for a ventilator, not including manufacturing, development or programming costs, amounts between 35 and 45 thousand quetzals per unit.  This is why a ventilator can cost up to Q200,000 in the market, explains Ruiz.

THE NEED TO CONTRIBUTE

Delgado concludes, upon completing the project, that “there is plenty of knowledge in Guatemala”, because building the ventilator required a lot of experience in developing the parts, for example.

“It is important to contribute what we can in these times of need.  Doctors are doing their job; the rest of Guatemala can contribute one way or another; we just need to find how”, he points. 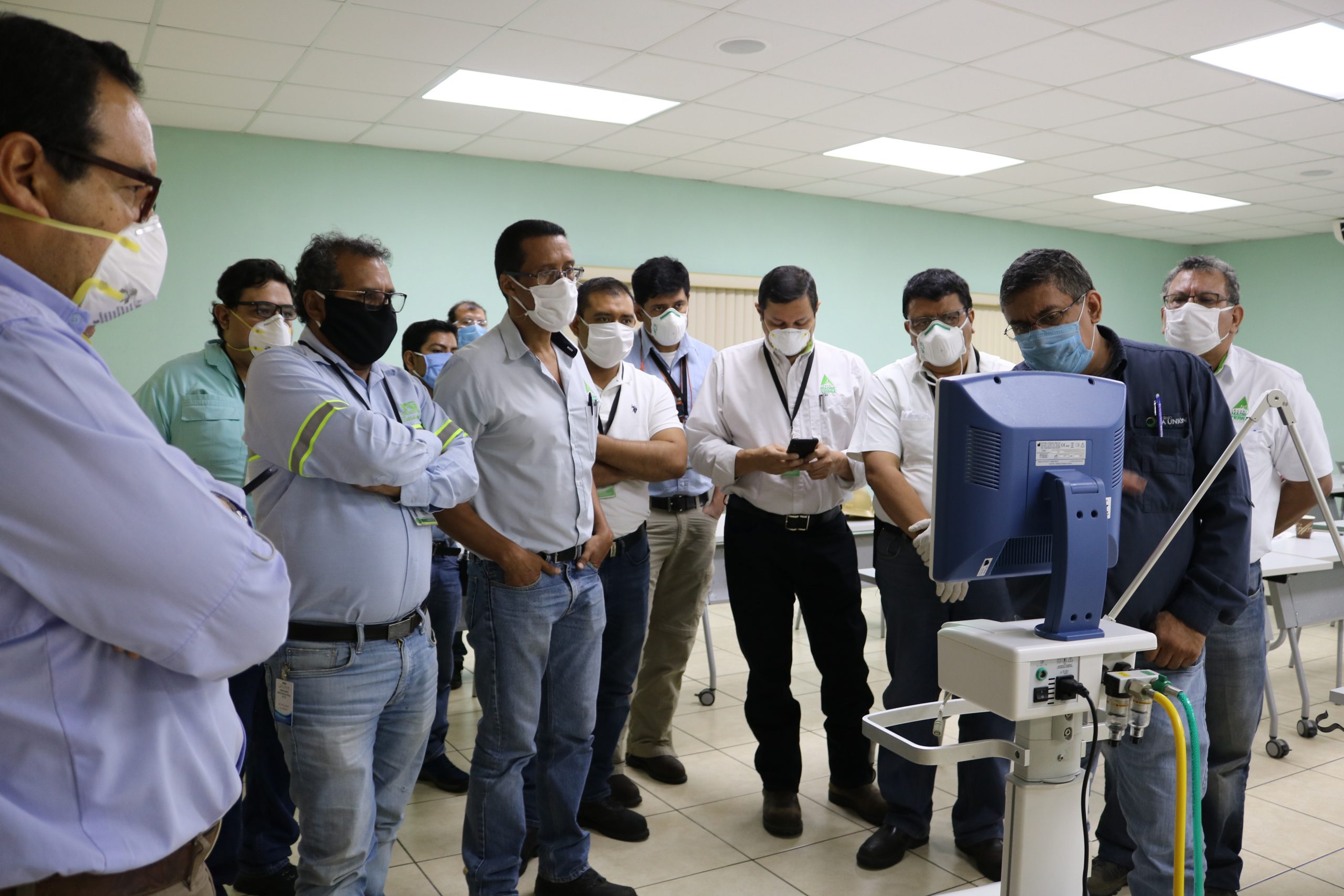 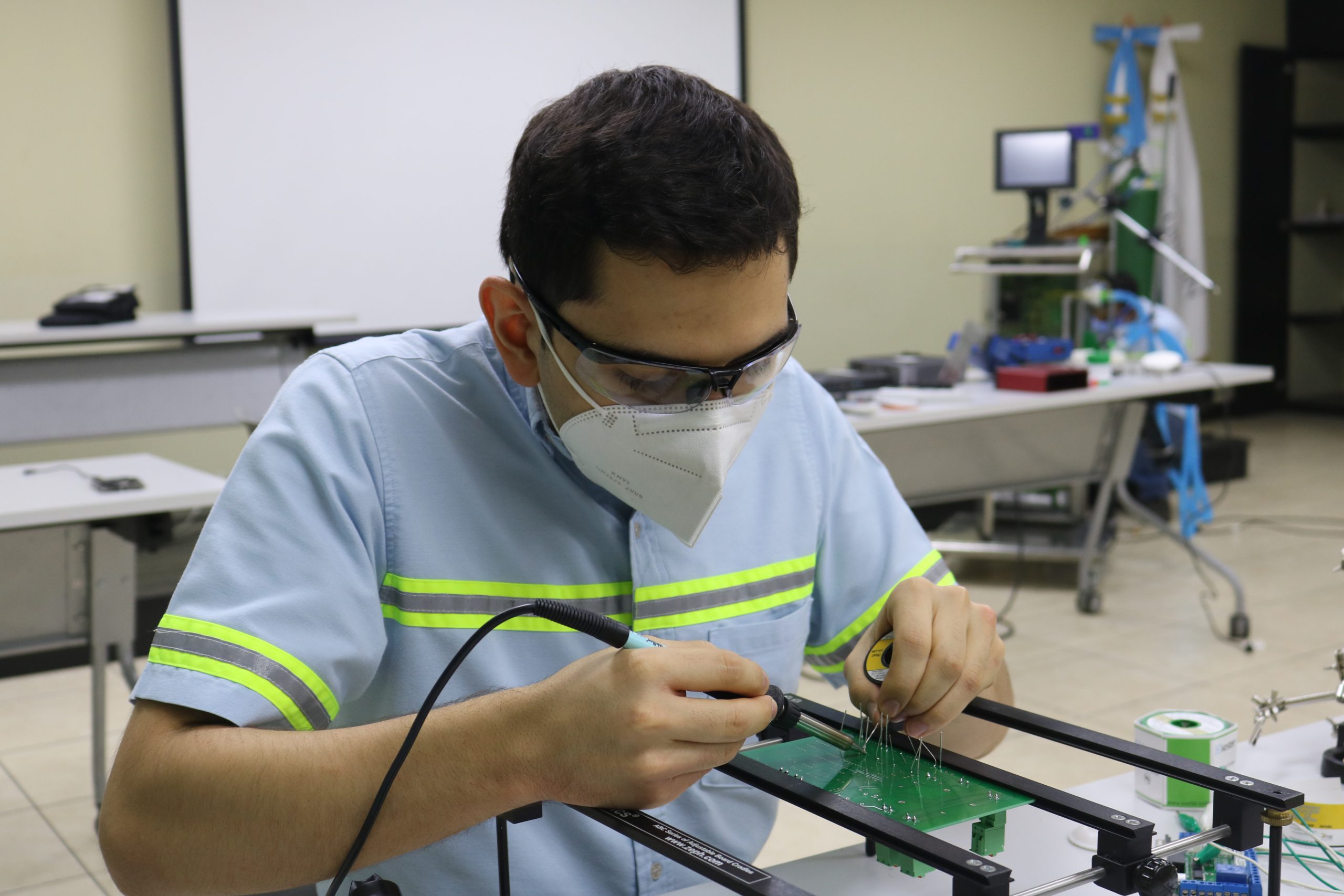 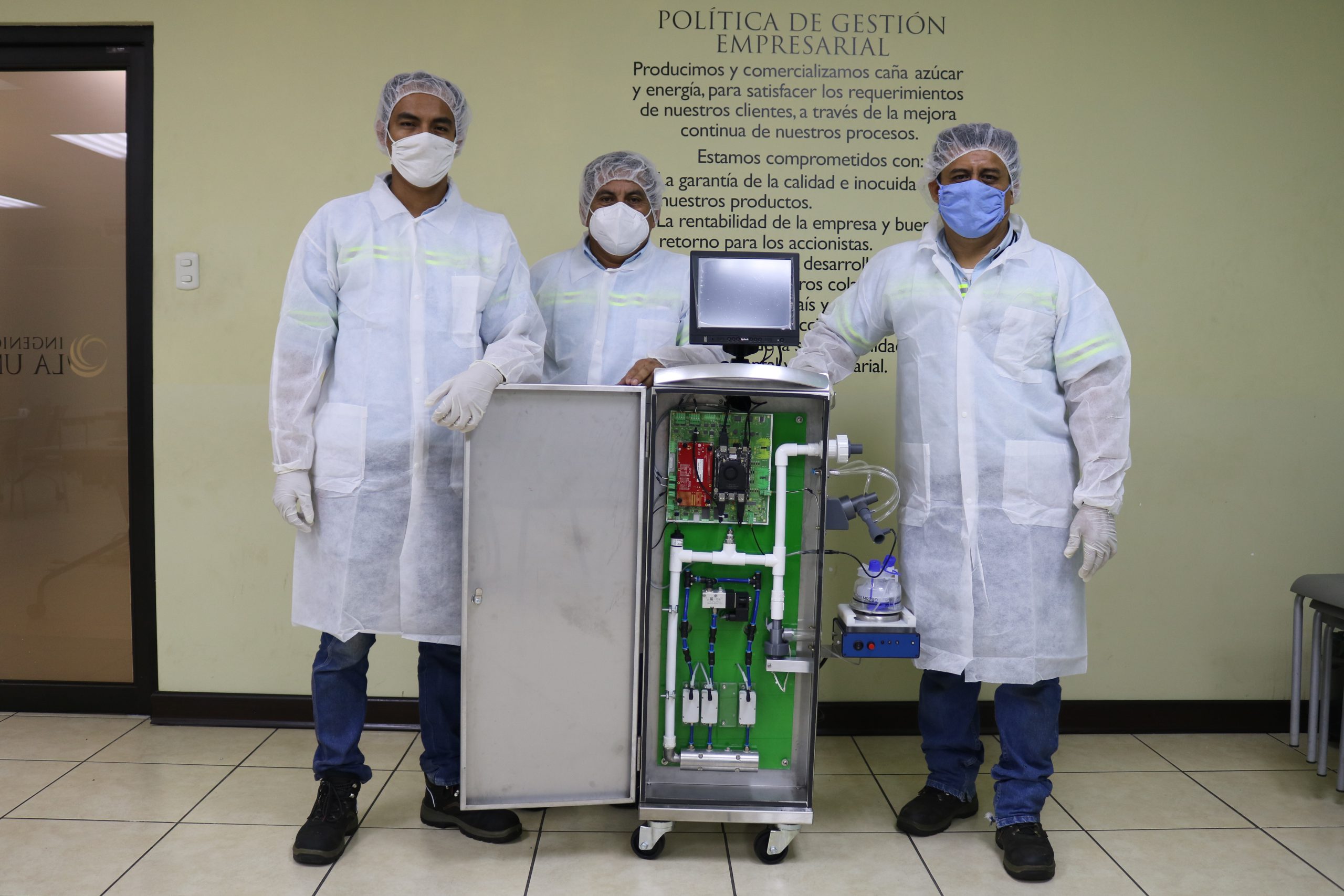 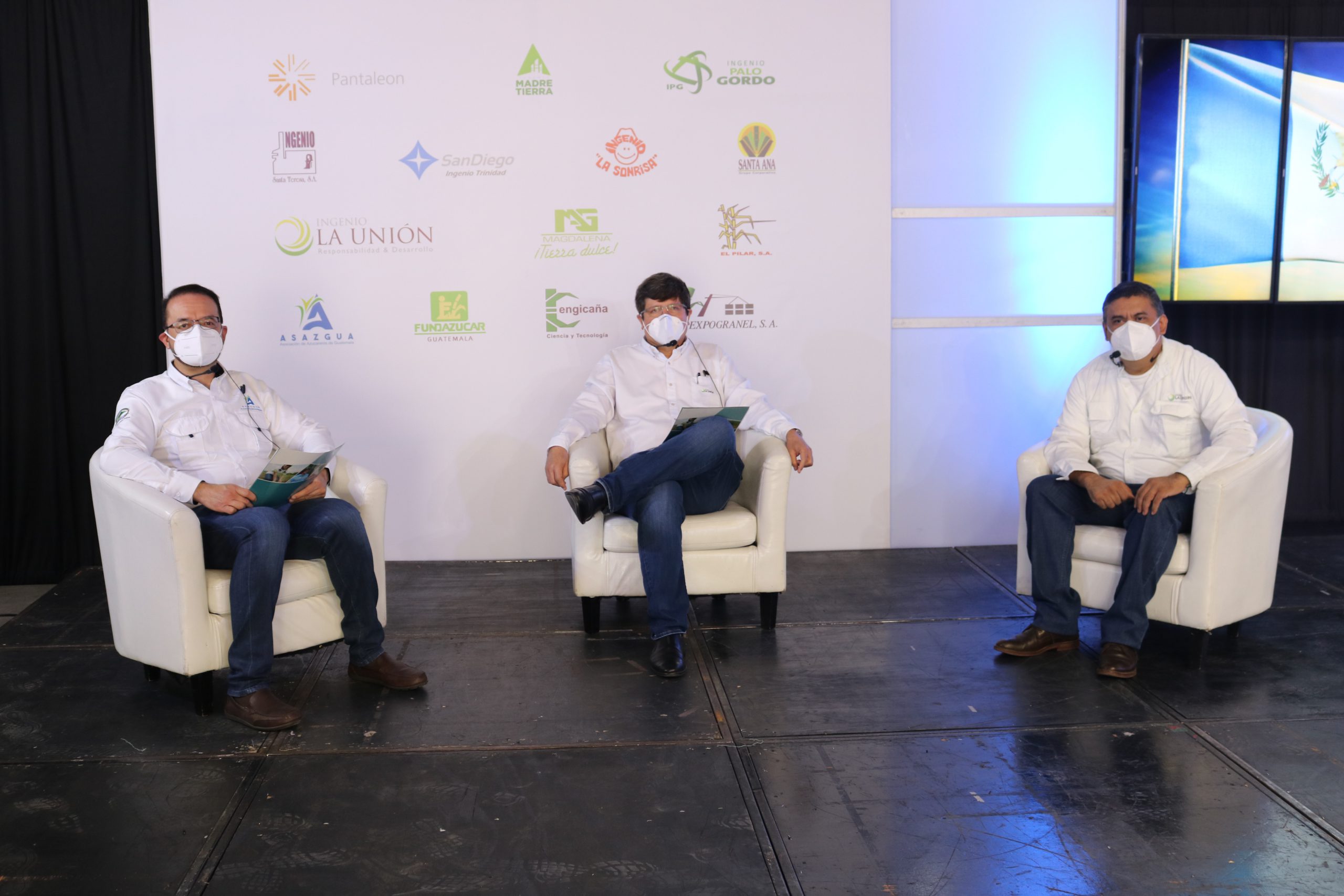 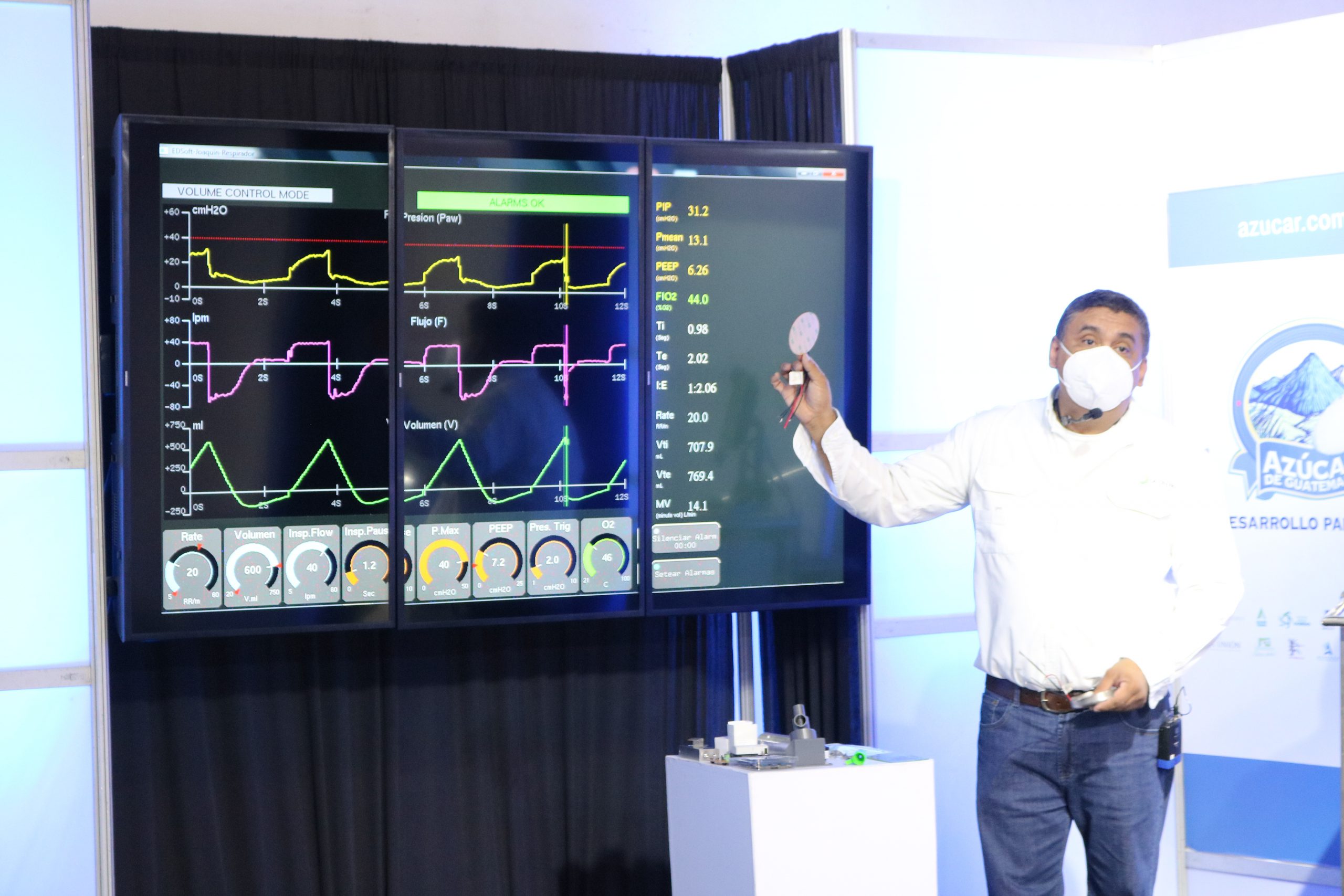 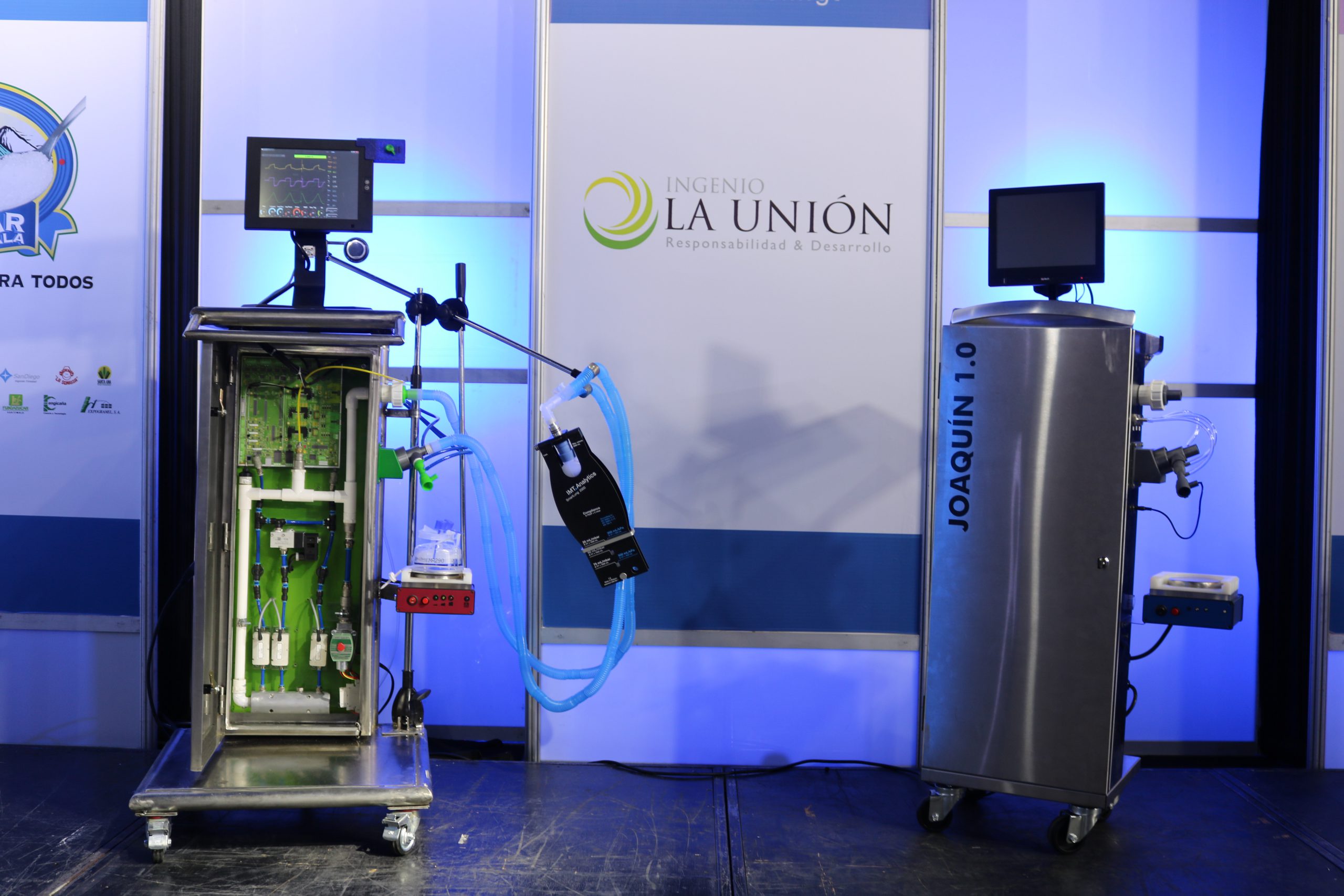 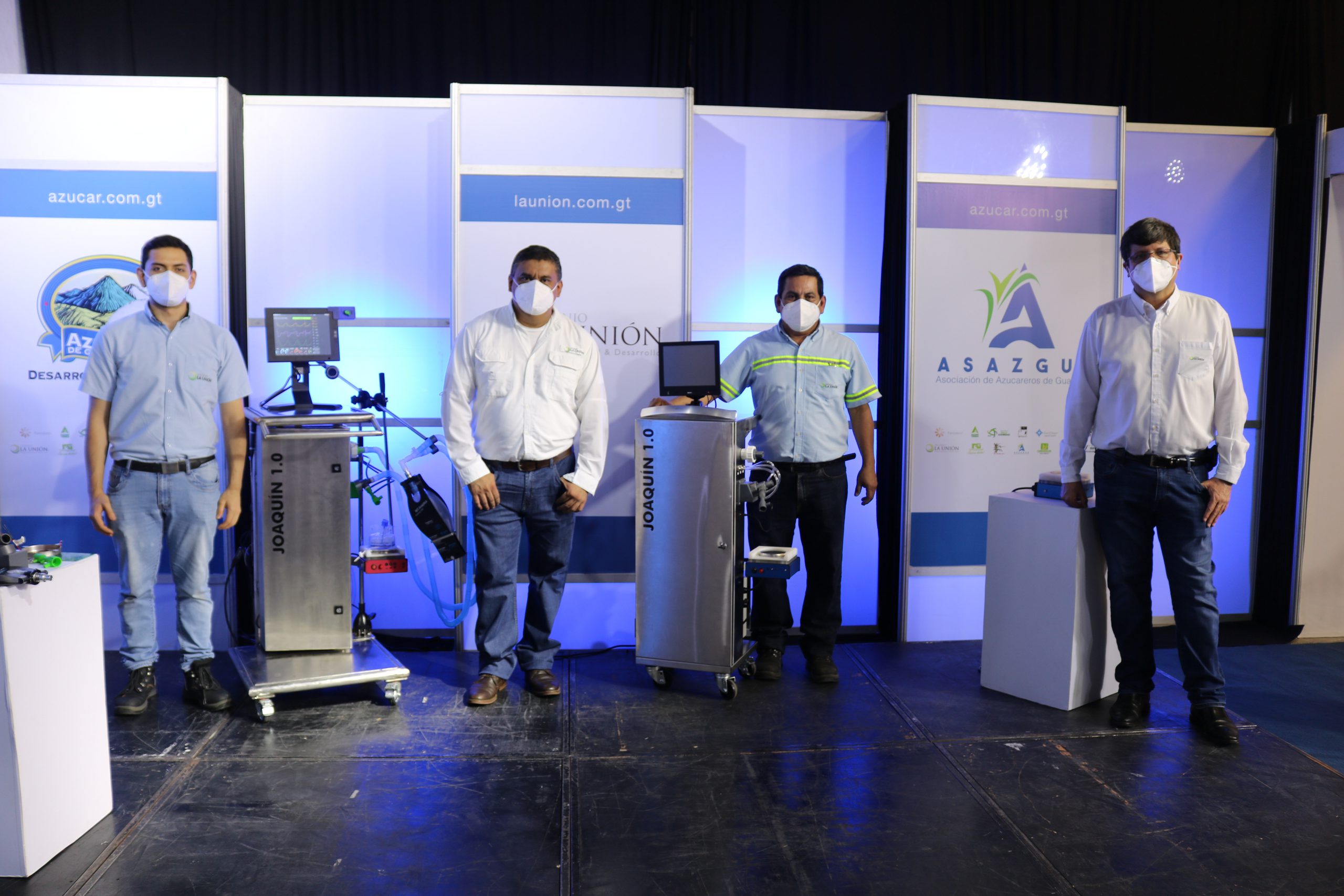 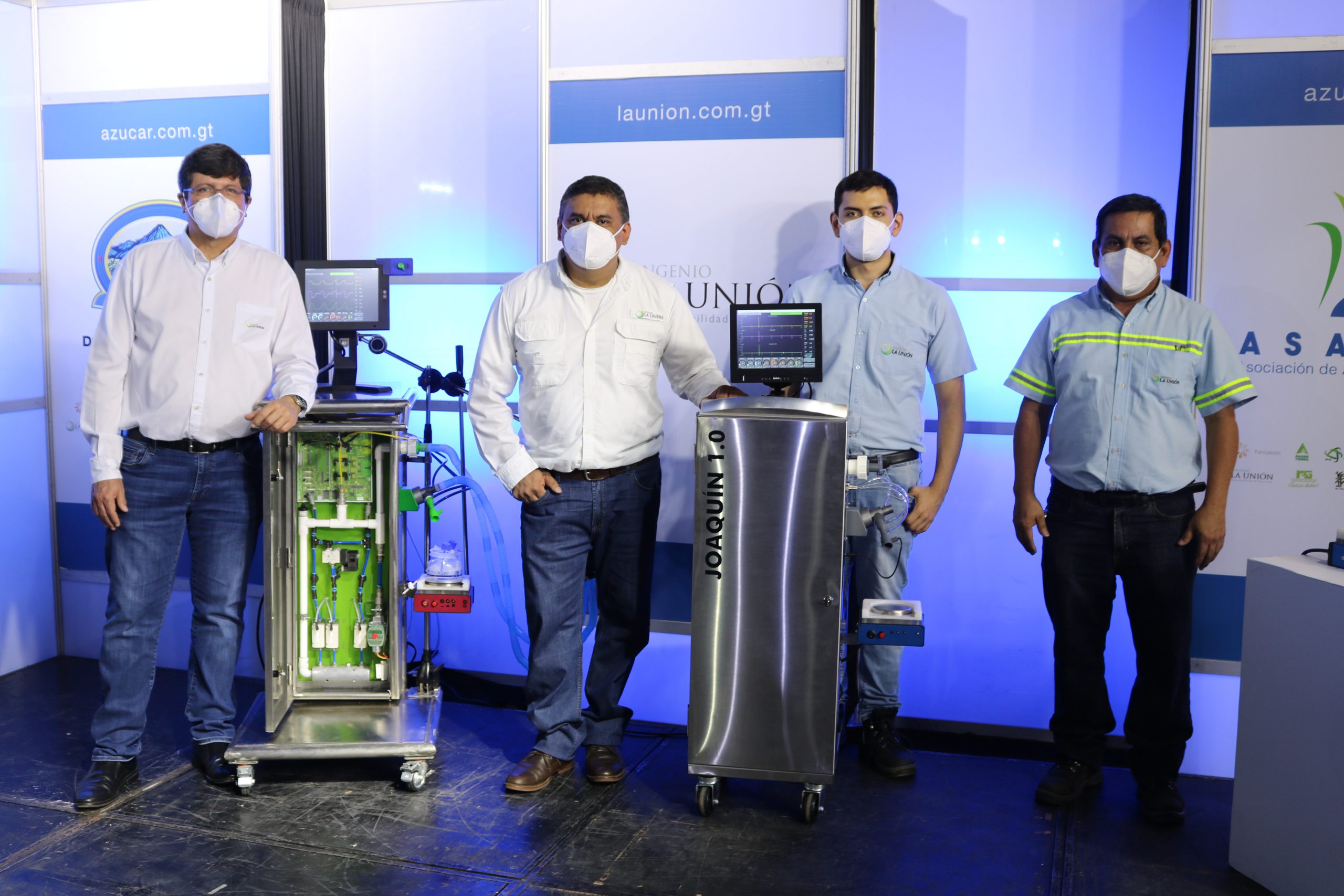 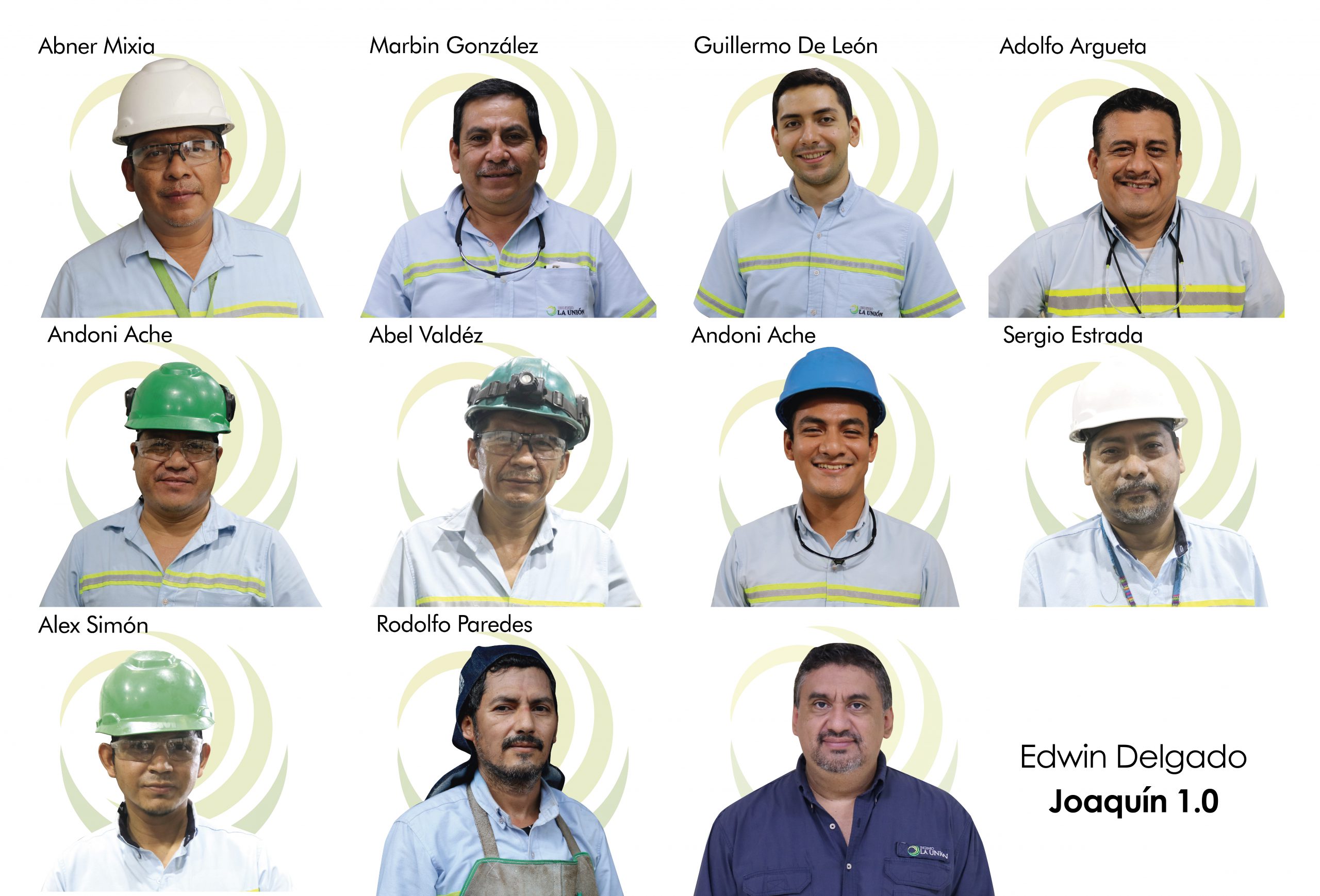 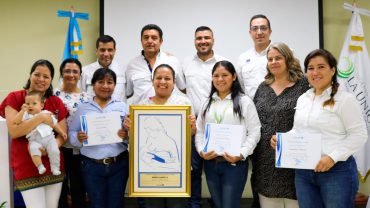 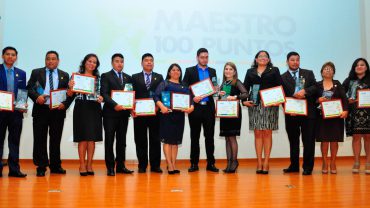 We take pride in having “300 points” teachers

Capacity building and civics education for children in the south coast